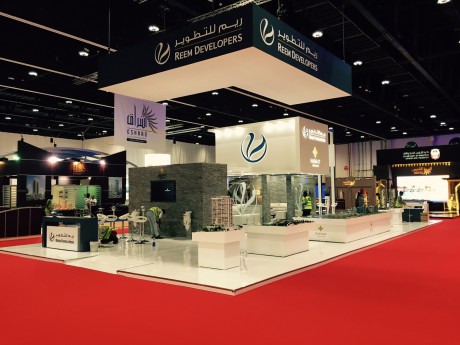 Our clients Reem Developers were one of the exhibitors who took part in the show. Reem Developers, Reem Investments real estate arm, are contributing to the Abu Dhabi skyline (in line with Abu Dhabi’s 2030 vision) with two grand projects – Najmat and Rawdhat Abu Dhabi. The stand design was in keeping with  these two projects, exuding class and understated elegance making use of natural materials and being the showcase for the new Najmat logo and identity.

Cityscape 2017 will take place at the Abu Dhabi National Exhibition Centre between 18-20 April. 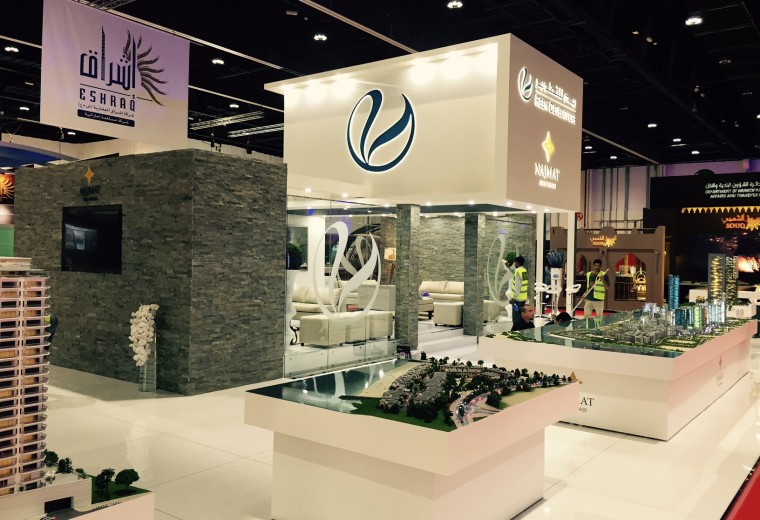 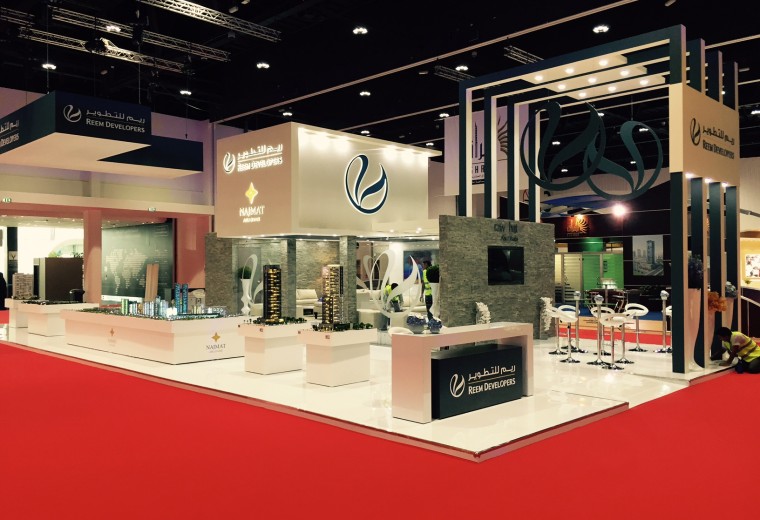 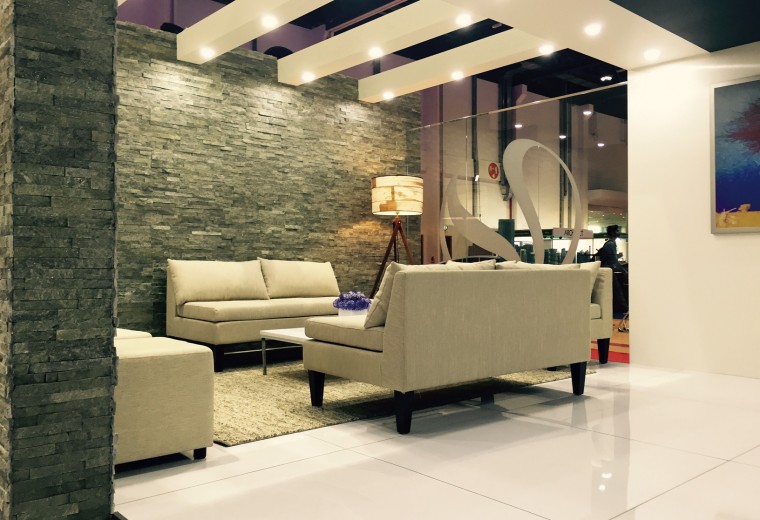 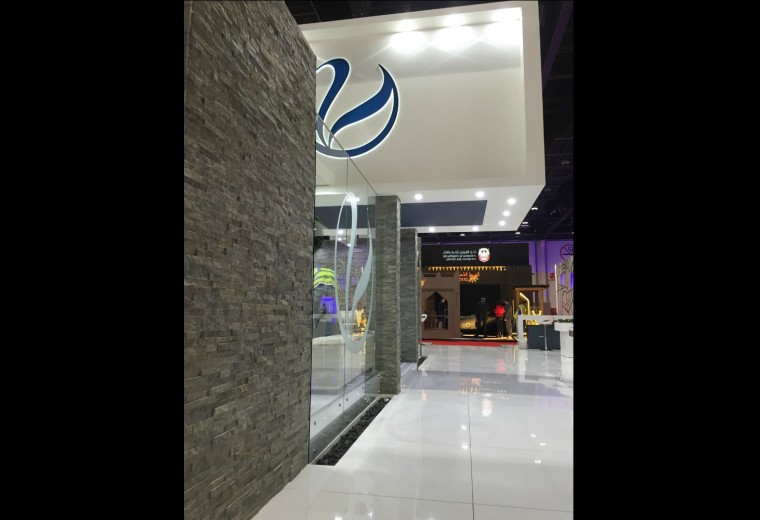