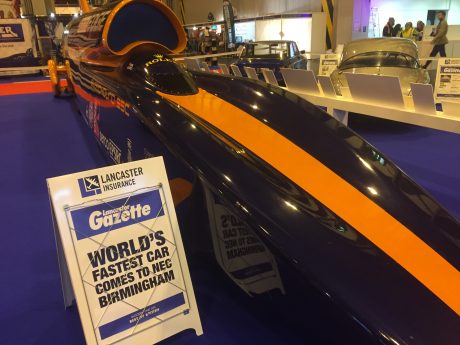 Lancaster Insurance was this year’s headline sponsor at the Classic Motor Show at the NEC in Birmingham. This event, which ran from the 11th to the 13th of November is regarded as being the most important event in the Lancaster diary.

Everything from British classics to European continental style were on display, drawing in crowds of over 80,000 people from all over the world. 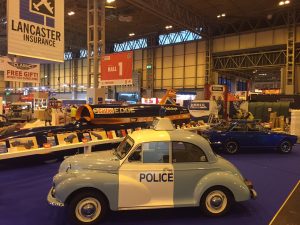 Six cars were showcased on our stand which incorporated a ‘Best of British’ theme. These included the Bloodhound which is going to be setting a new world record in 2017 for travelling at 1000mph!

A timeline accompanied the Bloodhound beginning in 1939 when the first car – the Hudson Straight Eight was manufactured and ending one year into the future with the Bloodhounds’ upcoming land speed record challenge. 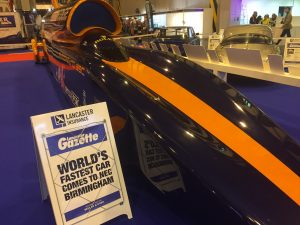 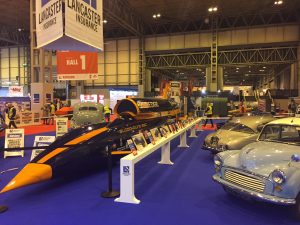 More information about the Classic Motor Show can be found at http://www.necclassicmotorshow.com/