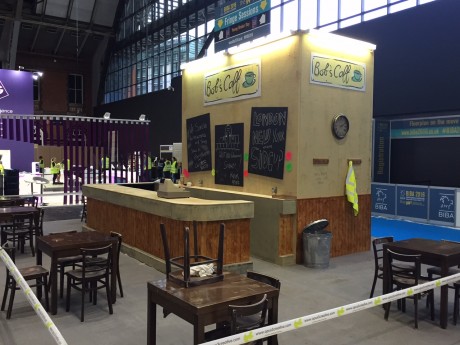 20
May Markerstudy celebrates 15 years of business

Founded by Group CEO, Kevin Spencer and Group Underwriting Director, Gary Humphreys on 4th May 2001 and renowned for brands Zenith Insurance, Markerstudy Insurance and Auto Windscreens, the Markerstudy Group has benefitted from a string of successive achievements and impressive accolades, including 42 award wins in the last three years alone, a ‘Gold Standard’ tribute from Investors in People and ‘Extraordinary’ status in The Sunday Times 100 Best Company to Work For, for four years running.

The entrepreneurs, who joined forces in 2000 with hopes to write £10M in business in year one, now control a turnover of over £2 billion, with 55 brands, 95 properties and almost 4000 staff.

After years of show stopping, not to mention award winning stands at BIBA, Markerstudy decided to show the audience where it all began at the BIBA 2016 Conference and Exhibition which took place at Manchester Central. The stand that we designed and built was to replicate the feel of the “caff” where the entrepreneurs used to meet when starting the business.

“It’s worked like a dream, thanks so much Ian”

BIBA 2016 was a great success, with record breaking numbers of attendees and brokers at the event. BIBA have announced that the 2017 Conference and Exhibition will be held at Manchester Central on Weds 10 to Thurs 11 May. 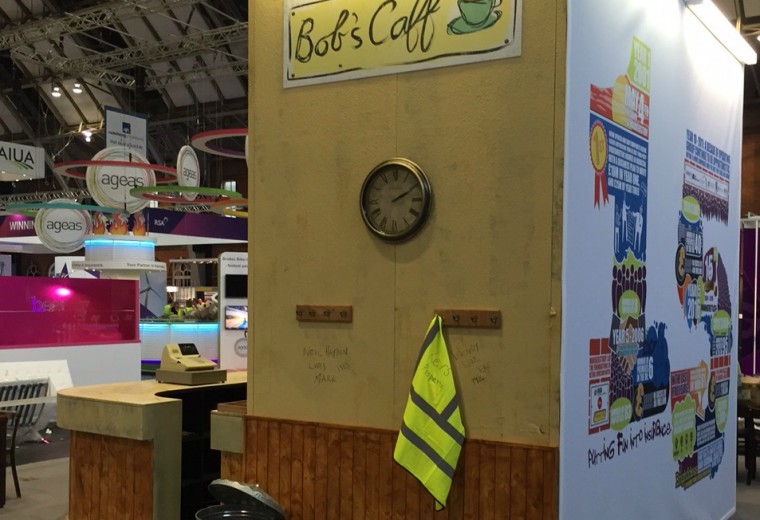 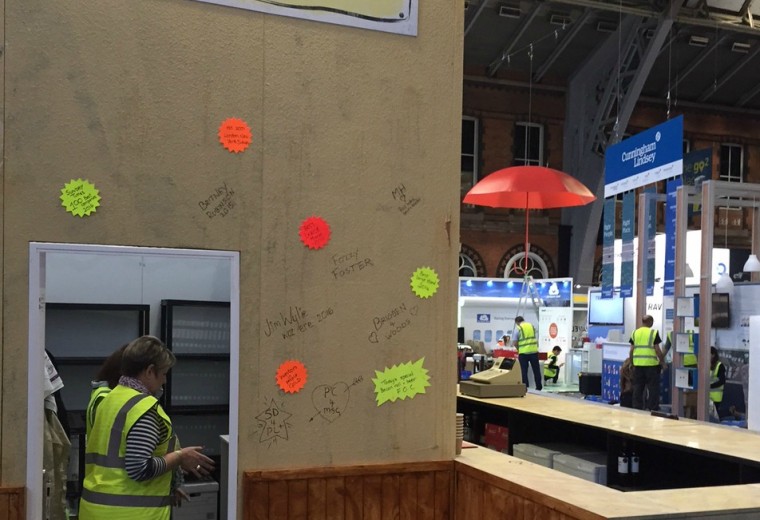 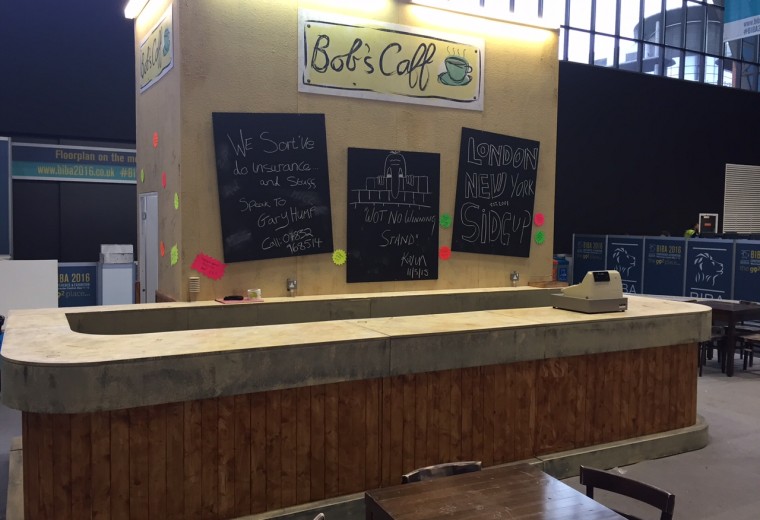 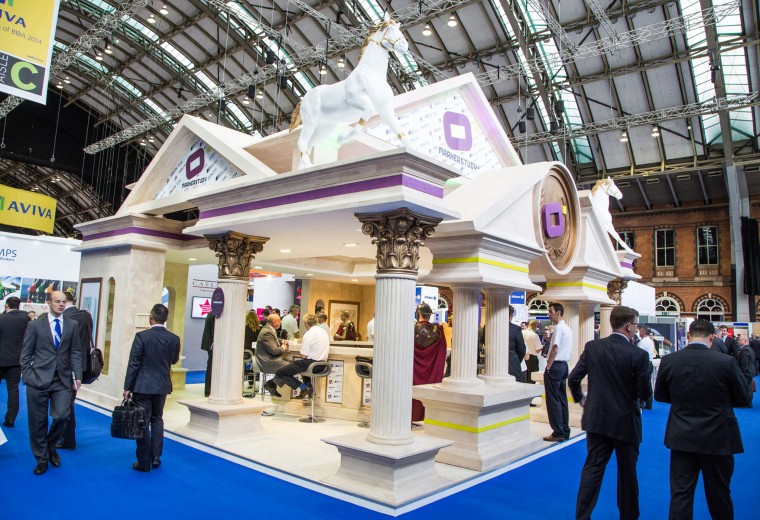 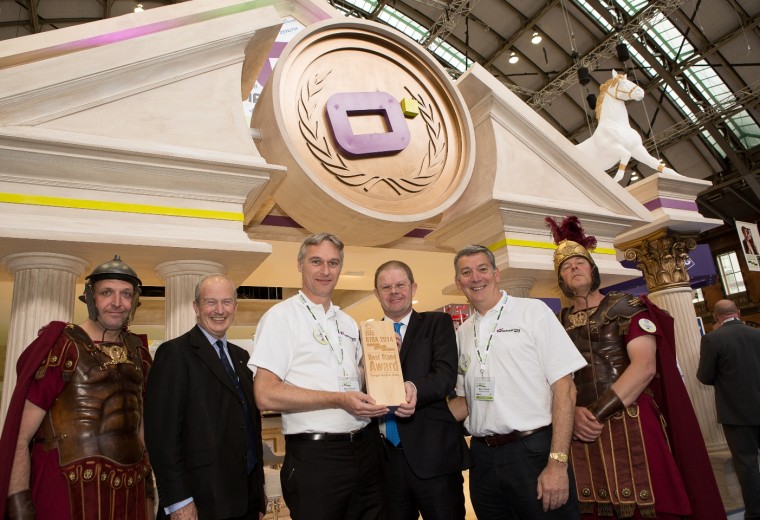 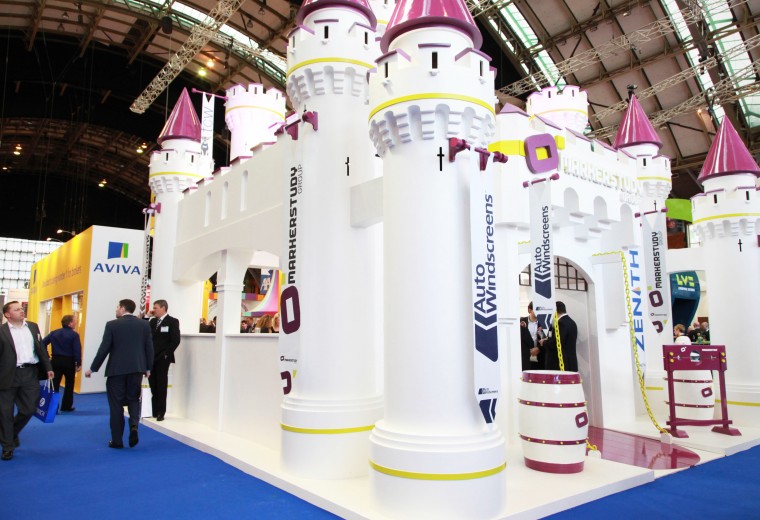 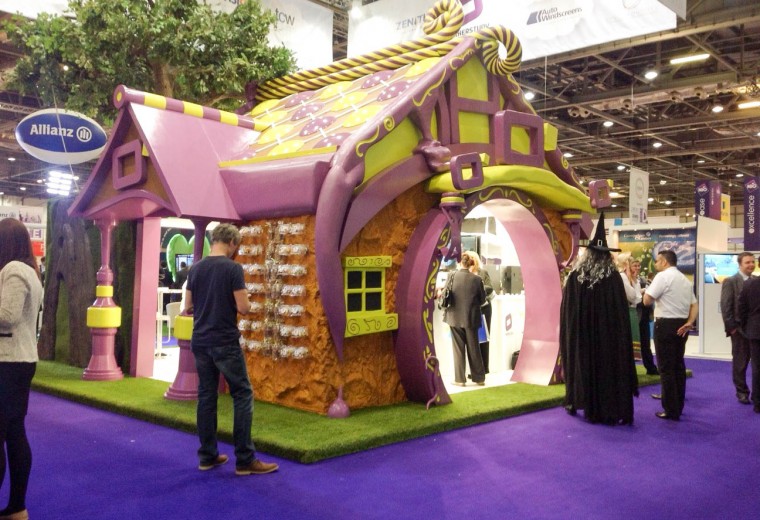